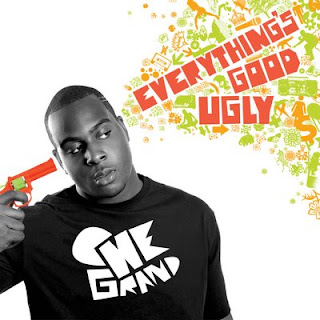 That's what the extremely dope Che Grand is saying right now. It's taken him 3 years to record his debut album "Everything Good Ugly", and he's at the point where if his project doesn't get picked up, he'll call it a day with pursuing rap as a full blown career....Which would be a damn shame, as this guy is seriously talented.

So, my boy Khal over at Rock The Dub has come up with a petition. Sign it, pass it to your friends, whatever....The more the merrier.

Maybe the right person will see it and decide to pick up the project?