Tonight: "This & That" @ Lockside Lounge, Camden 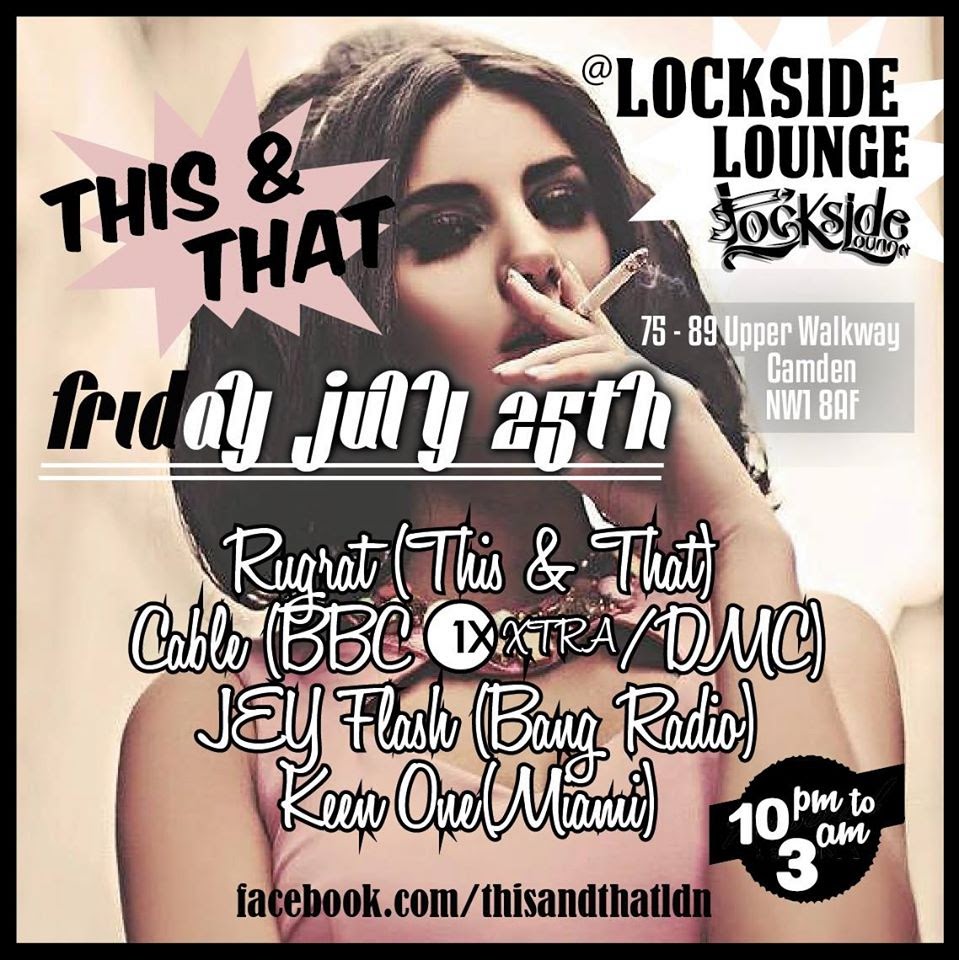 Tonight @ Lockside Lounge in Camden. Come down if you're about! 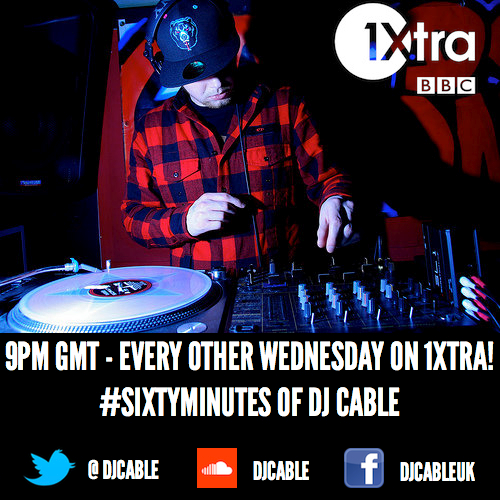 For those who may not be aware, I now have a bi-weekly residency on BBC Radio 1Xtra, as part of the #SixtyMinutes lineup on Mistajam's show. I'm on every other Wednesday, rotating with the one and only Logan Sama.

Tonight, I'll be on air from 9pm with West Midlands' very own StayFresh, who will be hosting my set. Expect a lot of new music and big bars.

Also, be sure to check out my past mixes, which you can grab from the Soundcloud player below.

…So after what feels like a lifetime, I've finally got round to updating a few bits on here, and made a promise to myself to start blogging again.

One of the reasons why I stopped was that with other social sites such as Twitter, Instagram, Soundcloud and Facebook, I could still reach a whole range of people with my music, mixtapes and updates. On top of that, I felt that there was nothing left to really blog about. Most of the posts on here used to simply regurgitate material from more established blogs, so I figured "what was the point?"

It also became a chore, and having spent the last couple of years touring with other artists, spending more time making remixes and tunes, and also playing out, I lost the motivation.

Saying that, it's always nice to have one central hub for everything, and after taking some time away, I've started to feel more proactive about posting again. Plus, with a regular spot on the BBC, it makes sense to push my sets here as well, given that people still stumble upon this site from time to time.

It might be only just one post a day sometimes, but I promise to bring you more rants, reviews, music updates and random shit.