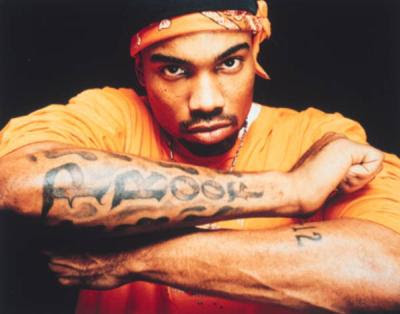 Yesterday, In remembrance and tribute to Proof on the 5th anniversary of his passing, Paul Rosenberg dropped a previously unreleased joint from Proof and the late great J Dilla.

Dating back to 1994, the track also features T3 of Slum Village on the chorus.

As promised, here is another previously unreleased (as far as I know) track from Proof & Dilla, called “The Fizzo.” I heard about this track before I ever actually heard it from a very excited DJ Head back in ’94, right around the time that F.C. (Funky Cowboys) was created. In his typical fashion when he had heard something that nobody else had, Head just giggled and said “man, Proof and Jaydee got this new record, man…” When I heard it I knew what Head was so amped-up about, these guys really had a crazy chemistry together. That’s T3 of Slum Village on the chorus.

I don’t want to do anything but remember P and his music today, so hopefully this will put you in the same headspace. Enjoy- until next year: BIG PROOF FOREVER.