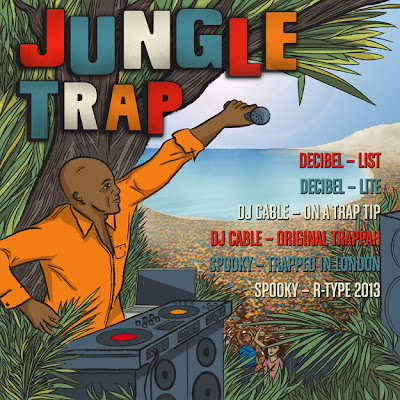 Here's a new remix EP that I've put together with my good friends DECiBEL and Spooky, in association with Mistajam's Speakerbox and Do Androids Dance.

The project originally came about when DECiBEL and I were joking about sub genres...somehow we got on to the subject of Jungle, and decided it'd be fun to update some of our favourite tunes with a Trap flavour. We made a few edits, then Spooky then appeared with his awesome Body Snatch remix. We all joined forces and the rest is history!

"If you don’t know by now, Do Androids Dance is particularly fond of remixes. The art of the remix, where you’re putting your own spin on established material, when done correctly, is a magnificent thing. Damn-near life changing. One of the best types of remixes, obviously, is when you flip one particular style of music into another, especially when it’s a sound that lends itself to awesome interpretation.

DAD is also fond of the days of jungle… you know, the sound of drum & bass before it was drum & bass. So when we heard that DECiBEL, DJ Cable, and Spooky had been working on transporting jungle tracks into a trap state of mind? We’re all into it. Brillz already showed ushow well an amen can work in a trap track, but this is going much, much deeper. You’ve got certified classics from DJ SS, Shy FX, and Jo (among others) being thrown into the 808-heavy sound of now, effortlessly. If you’re of the crowd that remembers when these jungle cuts were the talk of the town and needed some familiar turn-up without all of the 'Damn son where'd you find this', then Jungle Trap is all yours, free of charge." 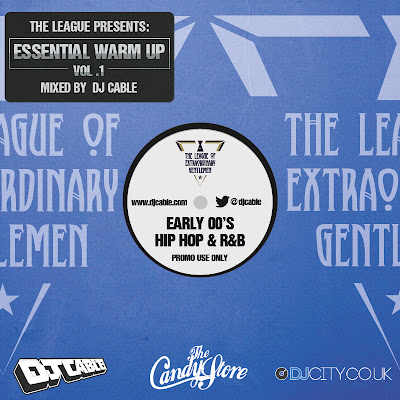 Here's a new mixtape series that I've started with my crew, The League Of Extraordinary Gentlemen, which should make DJs lives' a lot easier!


DJ-ing can be a tough job sometimes, especially when you're doing those marathon 4 hour sets, which is why we at The League have launched this dope series of warm up mixes so you can relax for the first hour of your club night!

All mixes have minimal tags, and are guaranteed to get your party started correctly... Subsequent volumes will move into other genres, so all you Open Format DJs will benefit from this. To kick things off, I've gone in with a selection of early 2000's Hip Hop & R&B.

Whether you want something to help kickstart your night, or simply listen to whilst you're getting ready to go out, we've got you covered!

BONUS! Here's the video version for you to watch (and download). 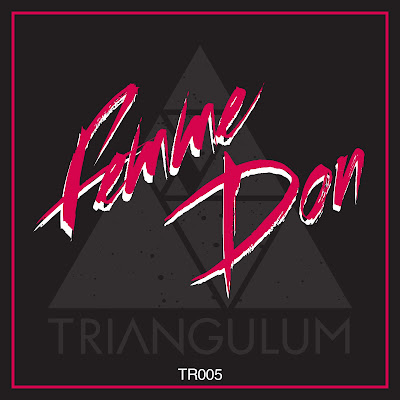 Easy people, just a quick one to let you know that there is a new release is now out on my label, Triangulum.

Having already seen support from a "who's who" list of DJs within the Bass scene -- Girl Unit, Gemmy, Mary Anne Hobbs, Starkey, Nero, Skream, Bok Bok, and most recently Hudson Mohawke and Rustie (the latter even featured one of his tracks in his Radio 1 Essential Mix) -- The artist formerly known as Kavsrave is quickly becoming one of the UK scene's brightest talents, especially with his recent journey into Trap/Electronic R&B.

Not content with just doing a guest mix for Mary Anne Hobbs' radio show, DJ-ing at one of Channel 4's infamous "Skins" parties, and constantly receive rave reviews from publications such as Fact Mag & Mixmag, he was even commissioned to write a song for the Hollywood blockbuster "Black Swan", titled "Illicit Dreaming". That's a certified boss move right there, which is why I had to snap him up for a release.

Blurring the boundaries between Trap & R&B, he's come with two rugged, yet melodic tunes; both of which can easily pass a Ciara instrumental, and wouldn't sound out of place in either an R&B rave of a warehouse rave.

Remix duties come courtesy of Mr. Mitch & DECiBEL, who take the energy level and multiply it by 1,000 trillion.

If you're a fan of TNGHT, Rustie, S-Type, Flosstradamus and Baauer, then get up on this.

It's now available to purchase from Junodownload, Trackitdown, Boomkat, Beatport, iTunes and all other good digital spots!
Share this post:
Posted by DJ Cable at 09:27 0 comments

After a very long hiatus, I'm back with another Video Mixtape.

It's taken a while to source decent content, and to get fully acquainted with MixEmergency, but I'm now in a position to put out regular video mixes for you guys.

This time around, I've gone in with 75 minutes' worth of Juicy J tunes for your eyes/ears. Some hood videos, some of his classic joints, plus some bizarre stuff including that hilarious Nardwuar interview.

I'm still experimenting with file formats and bit rates, as I want to be able to provide quality downloads, however if anyone would like a copy of this on DVD for free, please hit me up on the following address:

Also, I'd like to apologise for the lack of posts recently. I've been locked away making tunes and playing out relentlessly for the past couple of months, and am only just now in a position to be able to be more pro-active with blogging and putting out free music/mixes for you guys.

Stick with me, as there will be some dope content coming soon over the next few months. Big up!
Share this post:
Posted by DJ Cable at 13:43 0 comments

Words of wisdom from Morpheus 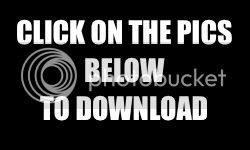 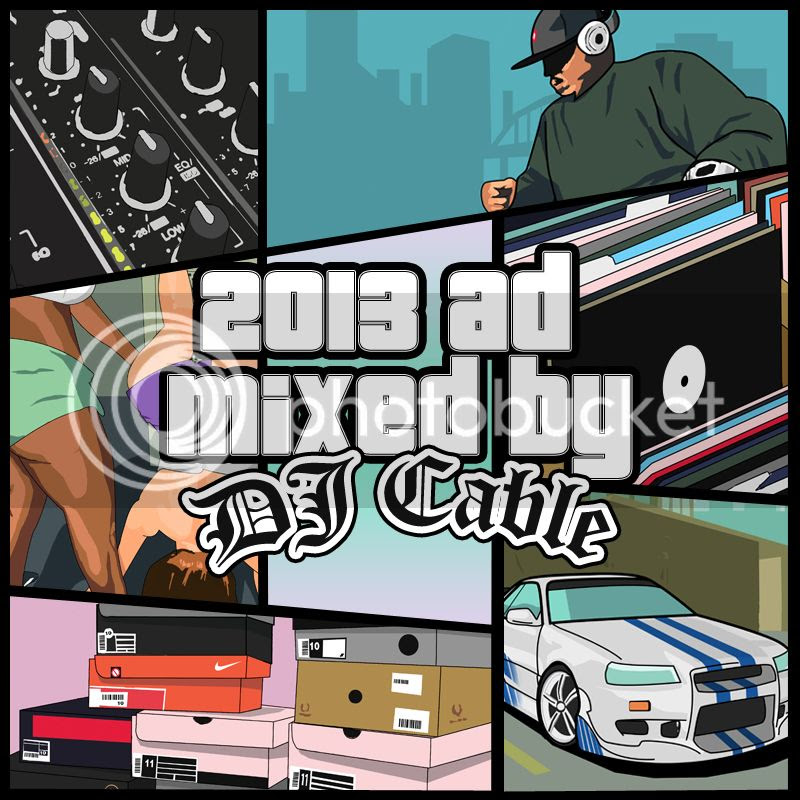 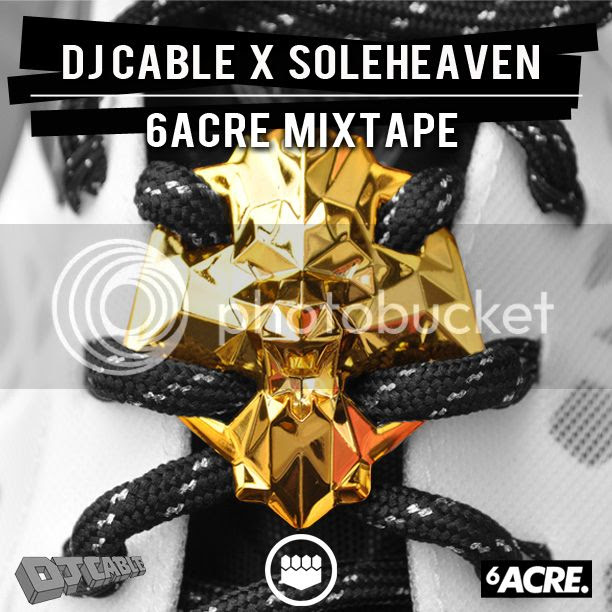 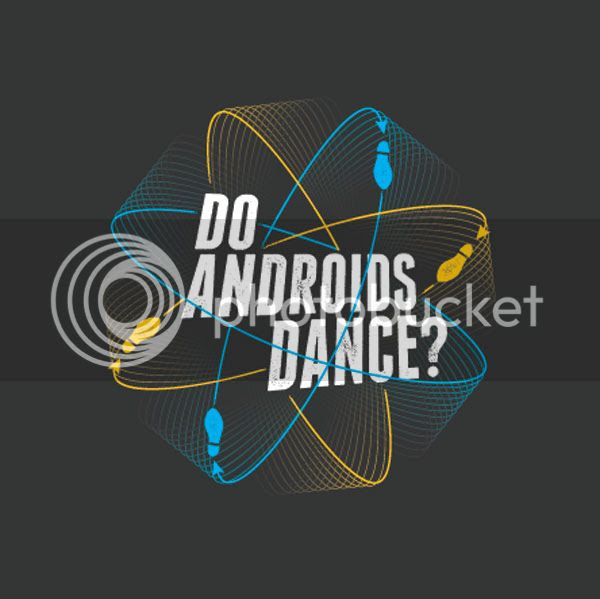 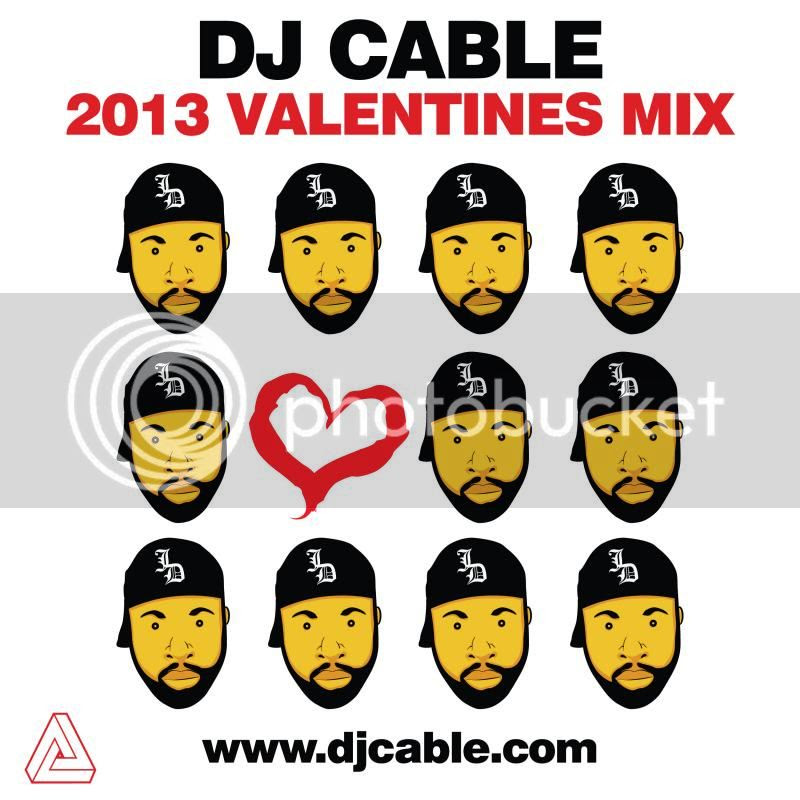 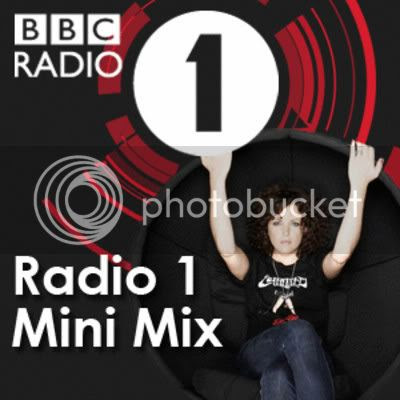 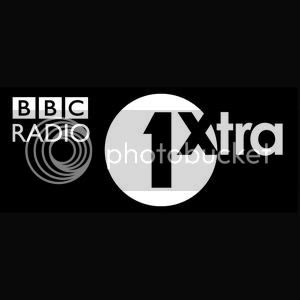 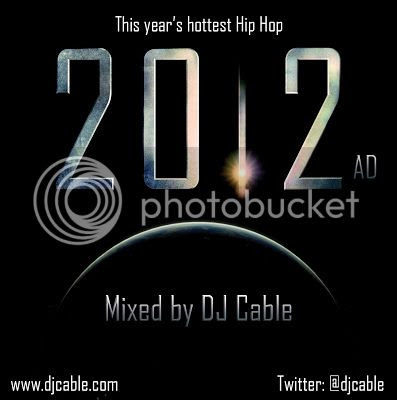 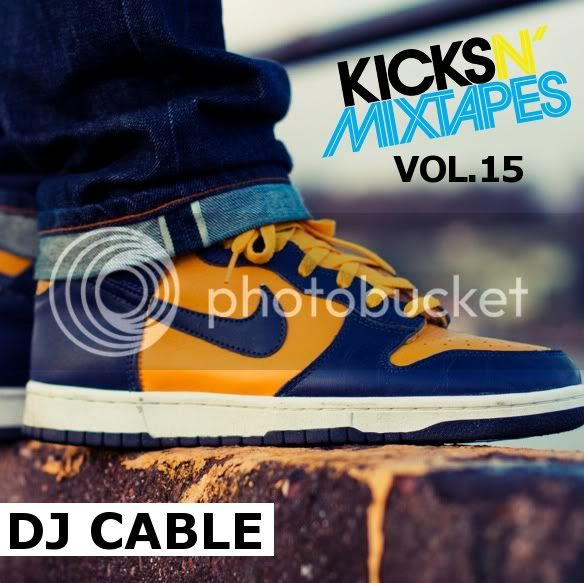 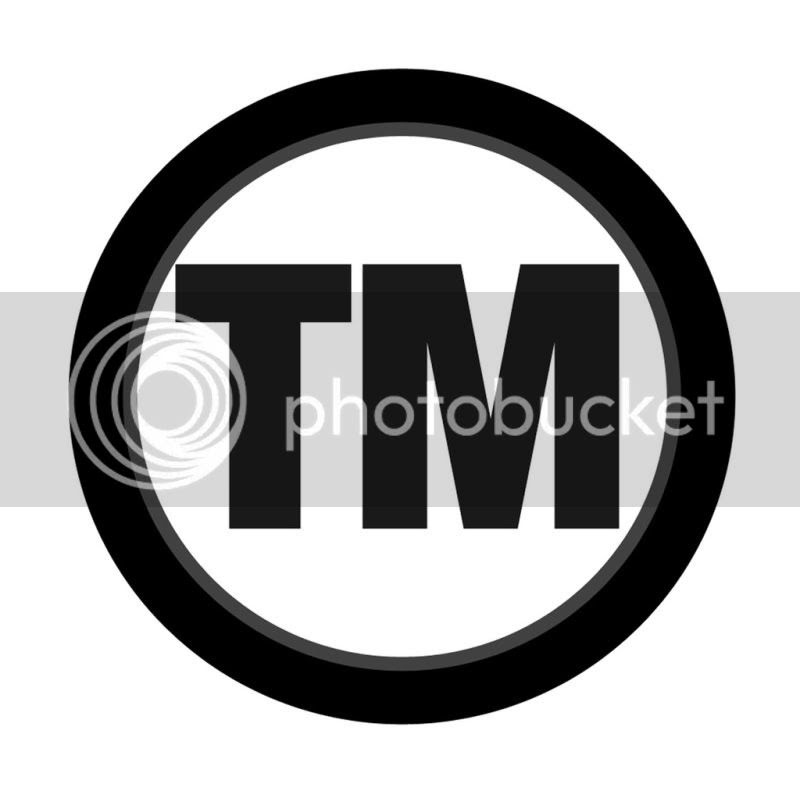 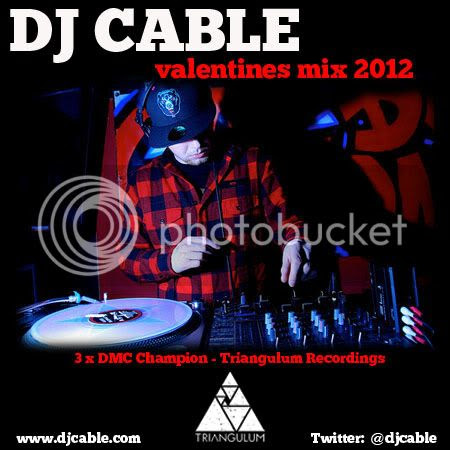 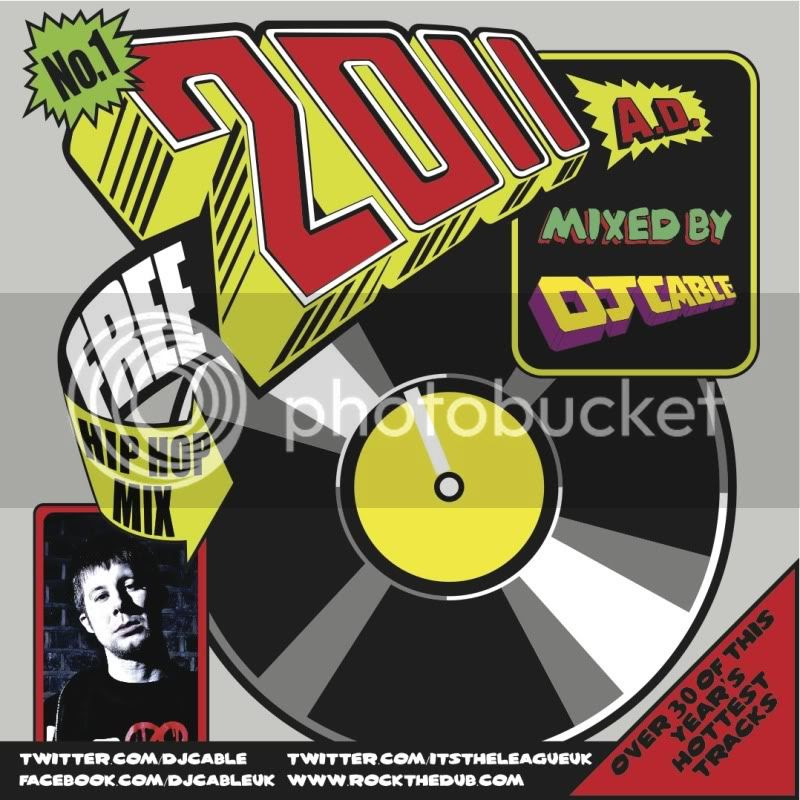 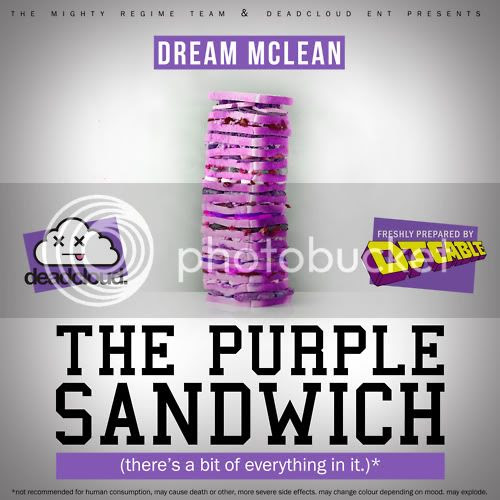 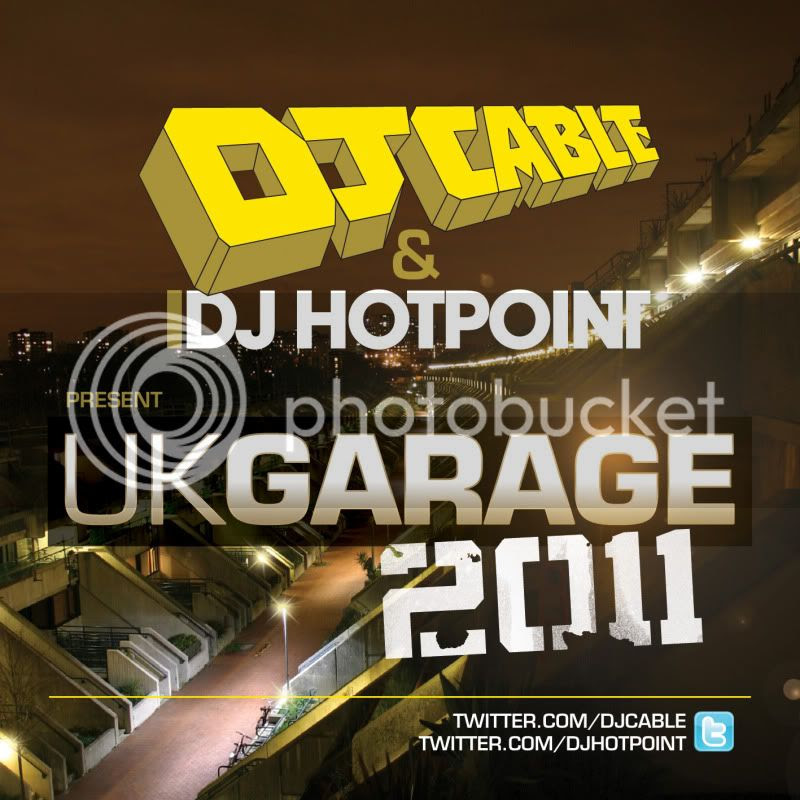 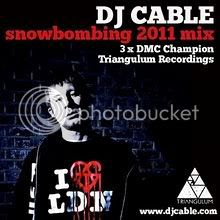 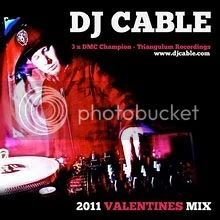 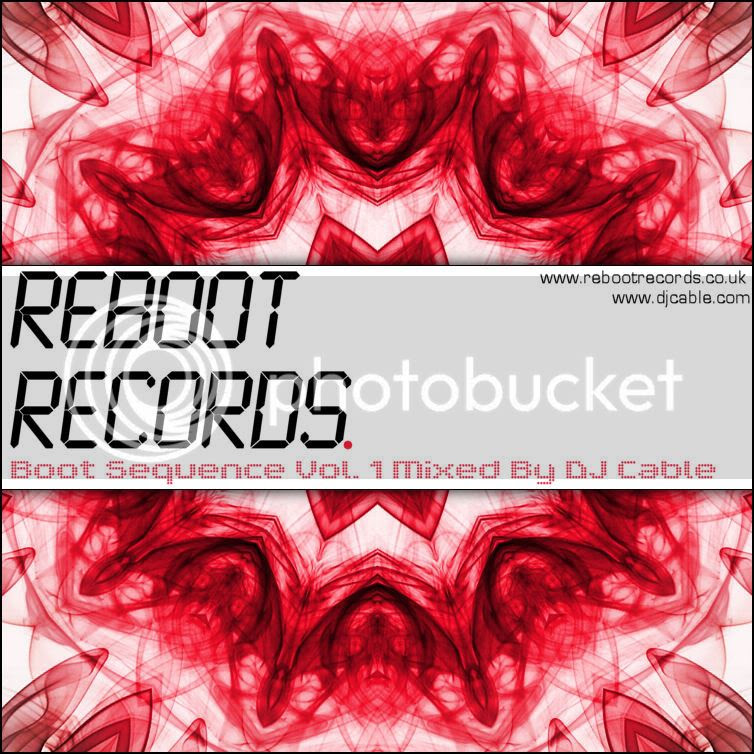 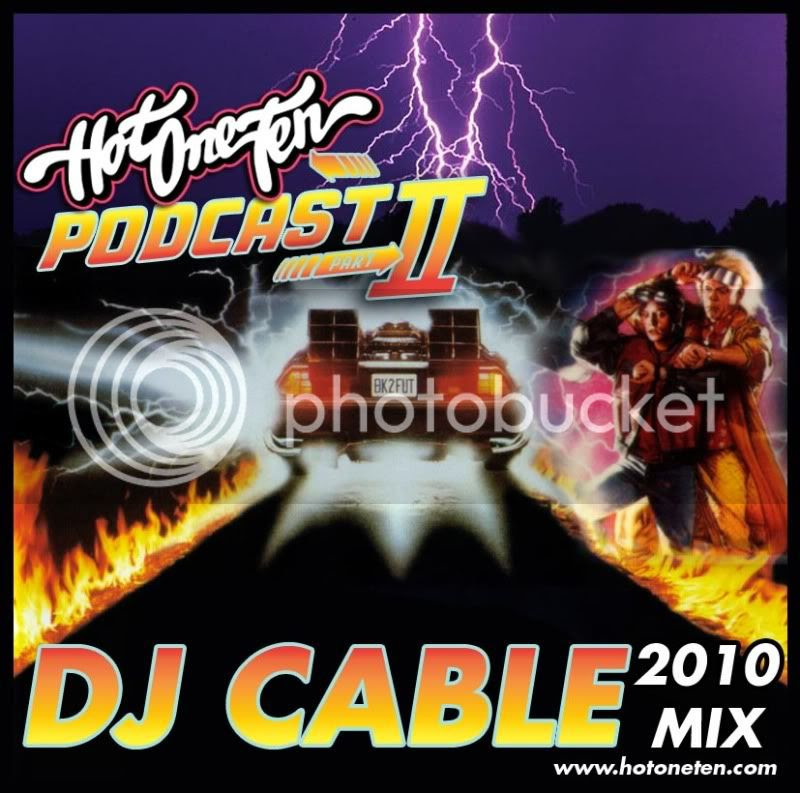 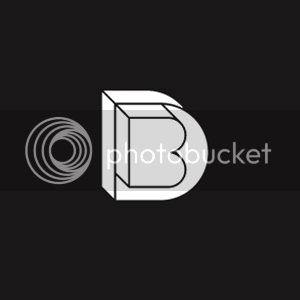 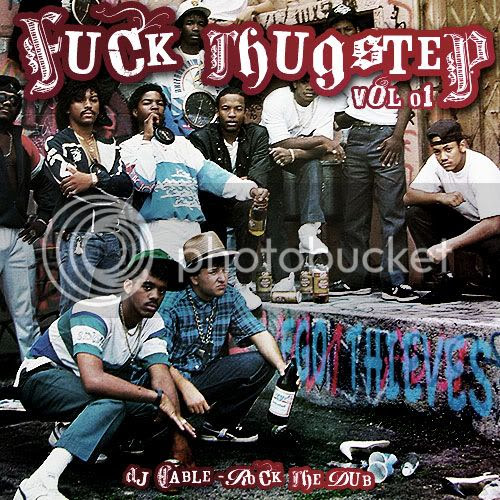